In the post  of last week “Scared of art” I already reflected on art and theology, inspired by William A. Dyrness’ “Visual faith – art, theology and worship in dialogue”. This week I want to take a deeper look into David Morgans “Sacred gaze. Religious visual culture in theory and practice.”

A lot of what Morgan writes ties in very well with my recent reading. His key aspects are vision and imagery and how images and religious belief relate. Morgan analyses how, in our „visual culture“, art and theology relate to the secularized debates and traditional practice of art history and visa versa the importance of visual evidence in the study of religion.

His multicultural focus reveals interesting insights on the status of images between cultures. He recognizes the importance of the social and cultural context for the way particular images are perceived. But its not only the plurality in the multicultural focus, it is also the interdisciplinary analysis that valorizes the book.

Morgan uses the first three chapters to define and describe basics of visual theory and how they overlap with religious studies. Next, Morgan deals with images between cultures with a focus on iconoclasm and the idolatry. The third section, “The Social Life of Pictures” particularly considers family and gender issues, as well as national icons. 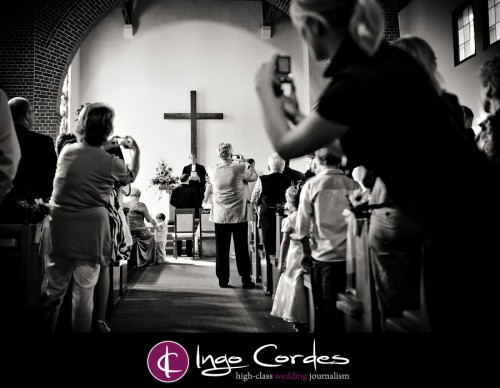 “As a species, humans rely disproportionately on visual information because our neural network is preponderantly dedicated to processing visual stimuli. “(p. 39)

Seeing is one of, if not the most important sense. But Morgan constructs a unique definition of seeing. Its not only the ability to see via visual awareness. Seeing, Morgan argues, should be “understood as a great variety of visual practices,  forms of engagement with oneself,  with others, with the past, with the worlds engaging viewers as viewers look at them in one manner or another.” (p. 2f.)

This interconnected and reciprocal correlation can be found in many of Morgans thoughts:

Morgan reflects on this reciprocal connection and analyzes them interdisciplinary on a multicultural and interreligious horizon. He seeks to develop new insights to nourish the relation between art history and religious science.

“Unless scholars are able to show that they learn something more about religion by understanding how it happens visually, the visual culture of religion has little to recommend it as a field or method of study” (p. 257).

One other reciprocal connection Morgans  researches on is the approach towards visuals in general.

He states that a visuals can be approached passive and active.  Visuals can be  absorbed in a passive way (reception) or with an active approach (creation/production).

This plurality of visual practices is not implemented into practice by Morgan. I guess this would be the next useful step. After Morgans research on an art historical and religious scientific level the theologians could now put this into practice and transfer it with ministry contexts.

Ideas if  a practical theology of virtual art is not only in reception but also in creation:

1. How visual are our services/sermons? Is there anything to see (intrinsic and extrinsic)?

2.  Which pictures and images can the members take home? Are members allowed to take pictures at weddings or do you foster a more pure and present approach without distracting multimedia coverage?

3.  How practical is the virtuality in your congregation? Are you creative and  do you design devotional images like icons?